THE ONLY TRULY SAFE
AND ANIMAL-FRIENDLY PASTURE FENCINGG 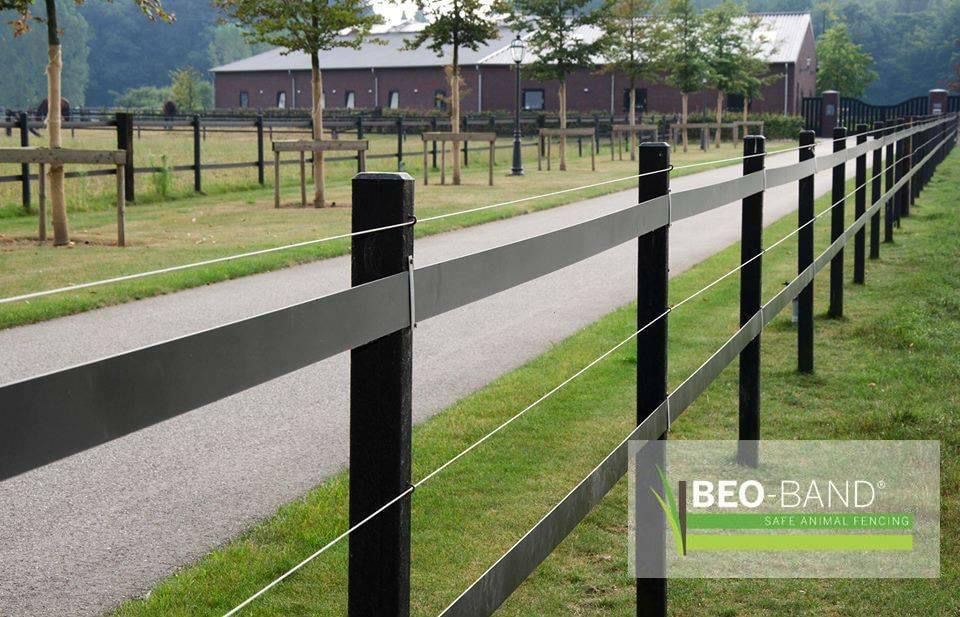 Are you aware of the risks that unsafe pasture fencing poses to your horse or pony?
Then you also know the unfortunate consequences!

BEO-BAND® is the perfect solution for avoiding this.

BEO-BAND® is used to fence off pastures for horses in the Netherlands, Europe and overseas regions such as Australia, New Zealand, Japan and North and South Africa. Benefits compared to other materials are its UV resistance and the fact the BEO-BAND® will never sag once pulled taut. BEO-BAND® is easy to install with safely finished hollow aluminium strips. The use of a livewire between the Beo bands is recommended to prevent chafing against bands and posts. To ensure the safety of your horse, this livewire will snap if it comes under too much pressure.

Over 30 years before Piet Bekkers started selling the BEO-BAND® product in 1989, he was already a genuine horse lover and belonged to a local riding association and breeding association in the area. He was always interested in the KWPN studbook. On weekends, as soon as he had a moment, he liked to go horseback riding along trails with friends or with Sophia, his daughter. His love of horses was a source of great relaxation. He conceived the name BEO-BAND®, which is derived from the first two letters of his surname and the first letter of Piet Bekkers’ birthplace, Sint Odiliënberg.  BEO-BAND® was sold in the Netherlands and Belgium from the outset. He participated in many international trade fairs with BEO-BAND®, including Equitana in Essen, Germany.

His daughter Sophia joined the business in 2005 and together they visited clients in many countries who were interested in their product. Meanwhile father Piet, now 81 years old, handed the reins over to daughter Sophia in 2011. She grew up in a family of entrepreneurs and picked up everything from the sidelines as a child. She and her husband and their loyal employees have now been working for the company with a great deal of dedication and passion for 10 years. Father Piet is still very much involved and proud. 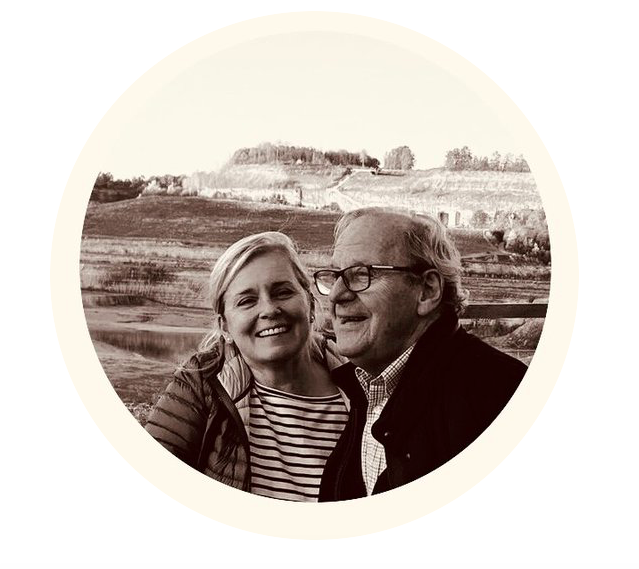 Order our products online easily. You can compile your own package. Order the BEO-BAND® quickly and easily now. 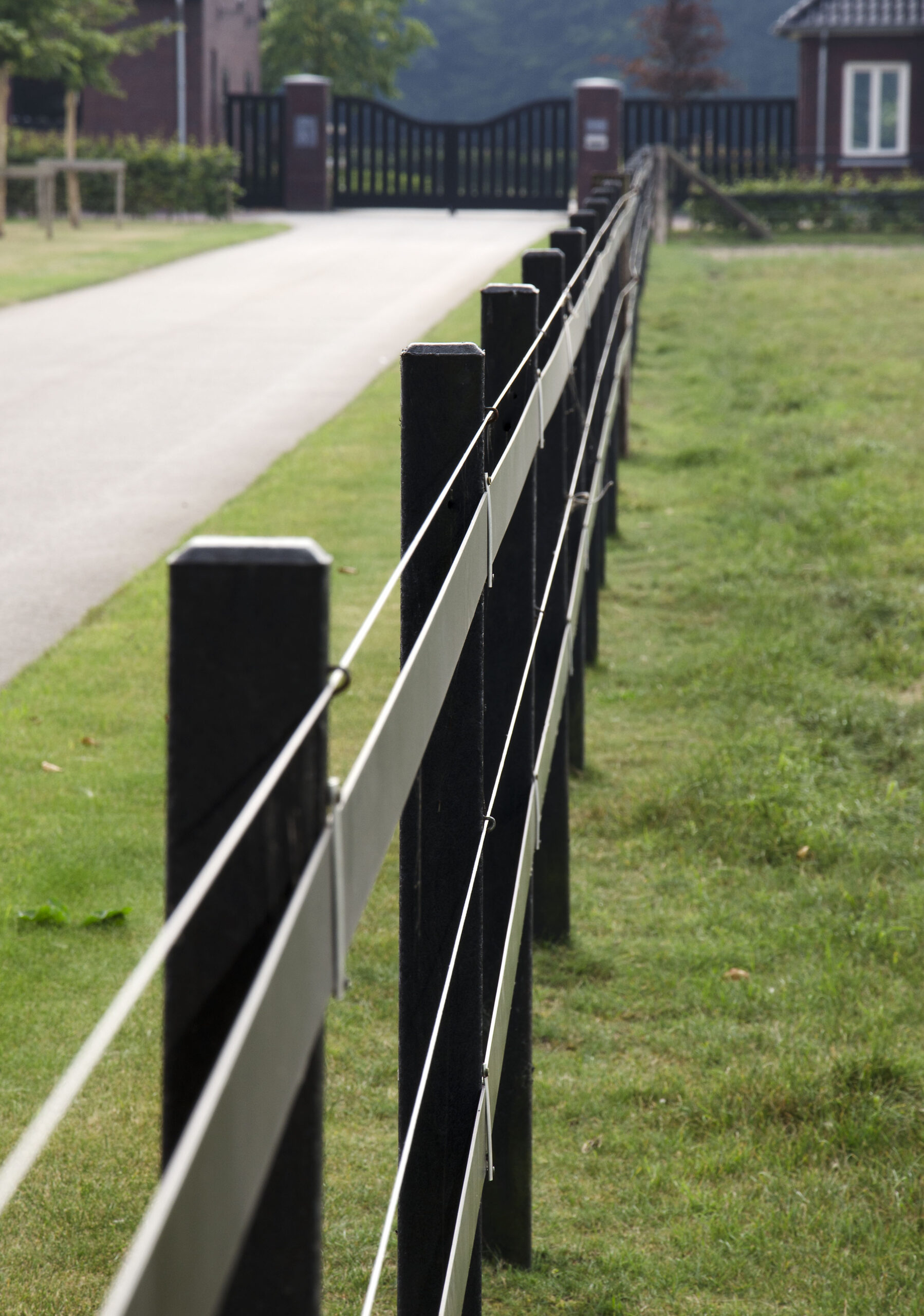 Request a free, no-obligation quote with clear advice.
Highly recommended for specific dimensions (equine treadmills, lunging pens, paddocks)
Contact us, we would be delighted to assist you

Please contact us for more information. We would be delighted to assist you.

Opening times
Monday through Friday from 9.00 to 17.00 hours